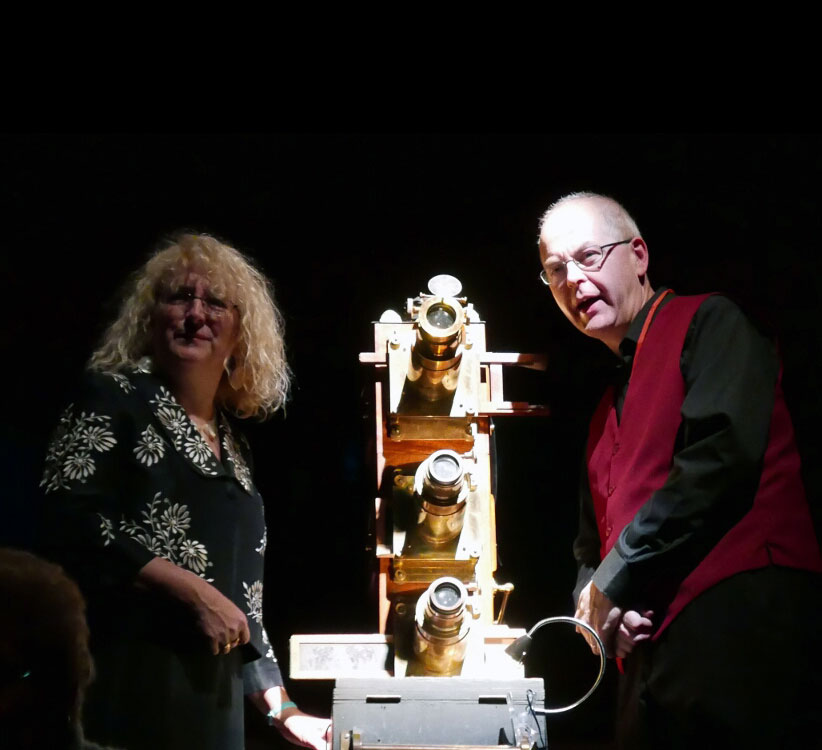 Jeremy Brooker is one of the leading magic lantern performers working today.

Whether in the grand auditorium of the Centro Cultural de Belém in Lisbon, a circus tent overlooking Lake Geneva or the cabin of an historic Thames barge putting to sea with just 20 people onboard, audiences have marvelled at his mastery of this demanding art form.

In his hands, the beauty and visual spectacle which has kept the magic lantern at the forefront of popular entertainment for centuries retains the power to fully engage a modern audience. 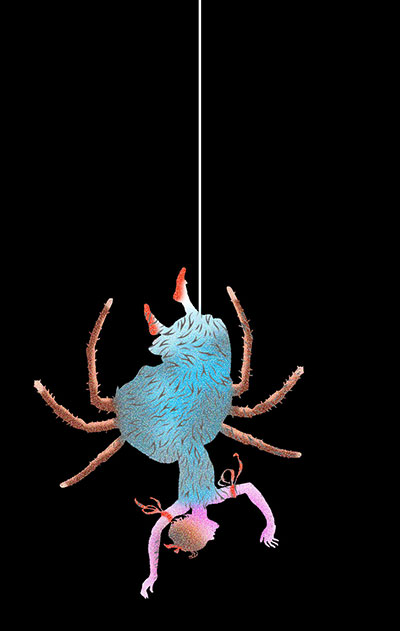 Our shows feature an authentic triunial (or Triple) magic lantern combining three projectors in a single device. This is the most complex and rarest form of magic lantern entertainment. It allows us to present our fast-moving shows featuring the most spectacular effects the lantern can produce. Carolyn and Jeremy Brooker have been performing together for over 20 years to perfect this demanding art.

Each performance is tailor-made for the occasion and our shows are suitable for all ages from family audiences to the most discerning attendees at film festivals or academic conferences. 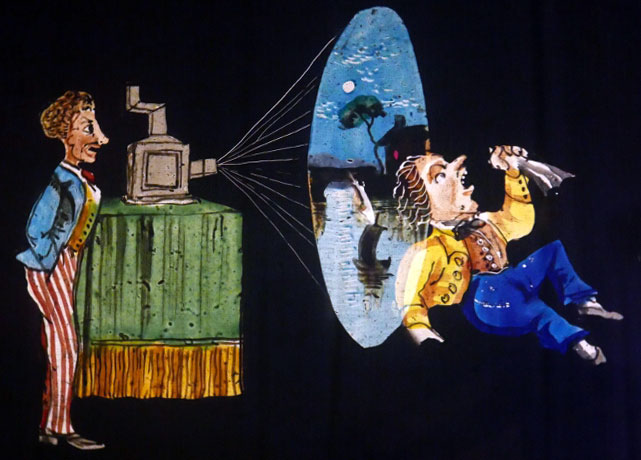 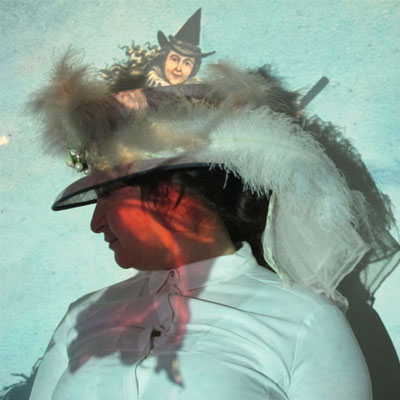 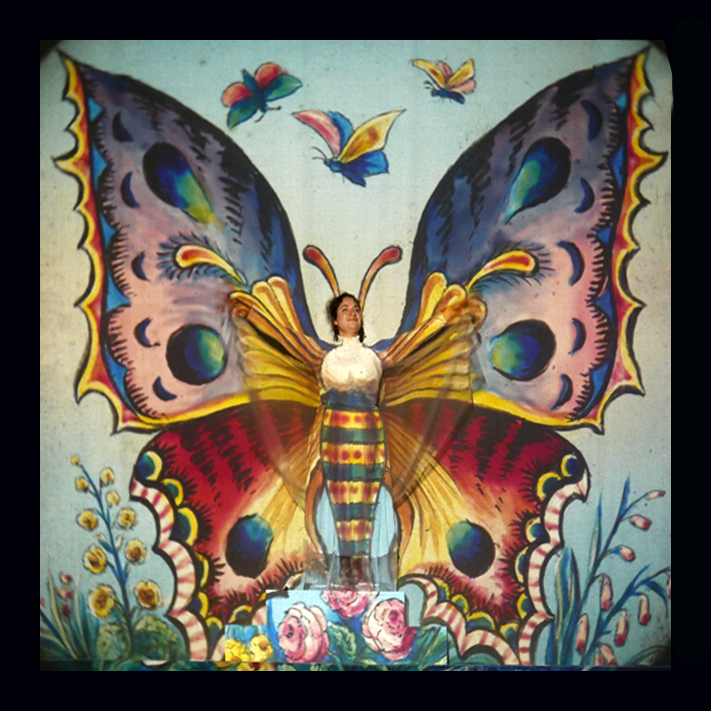 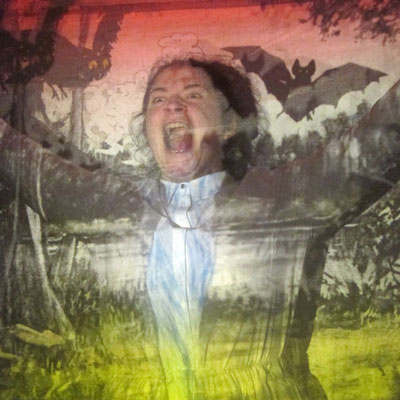 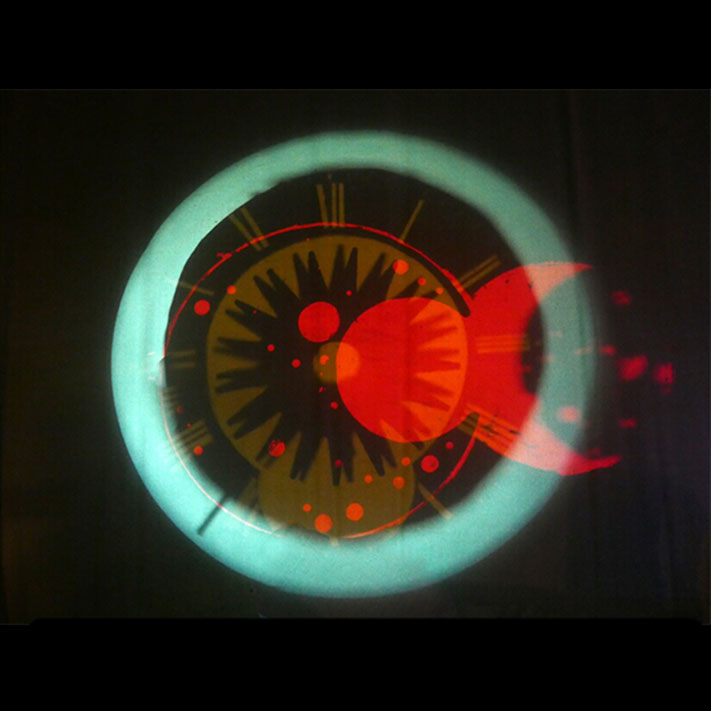 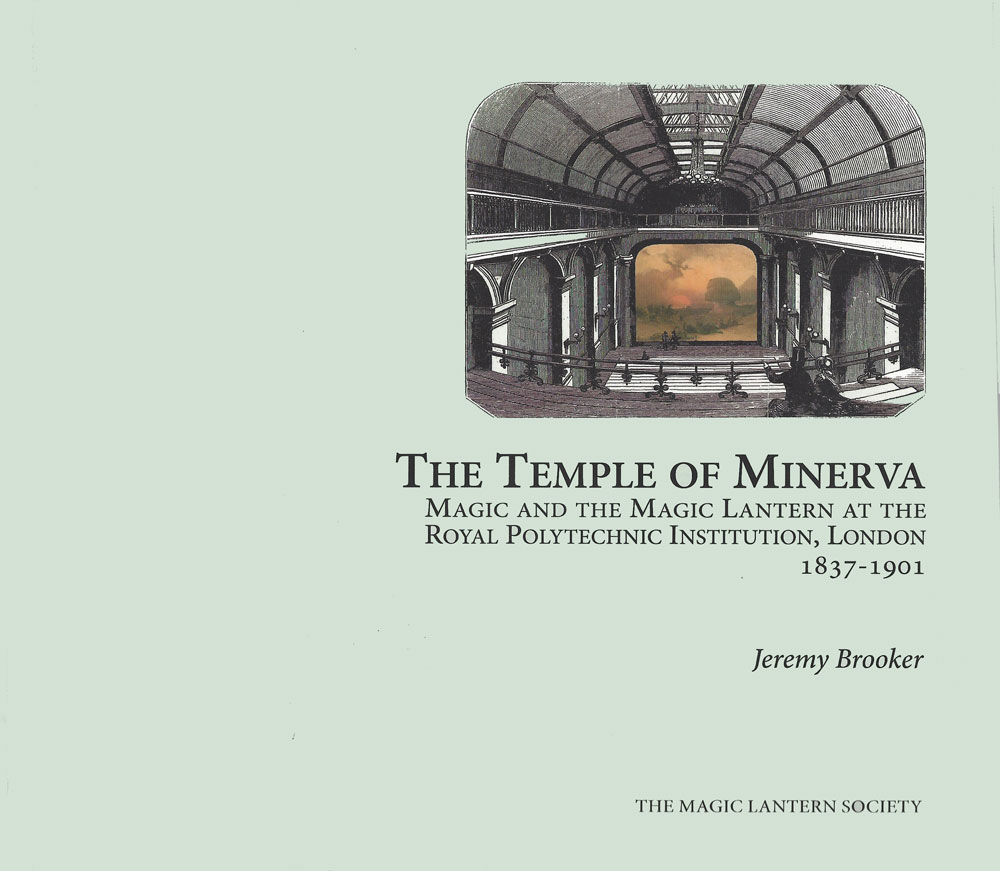 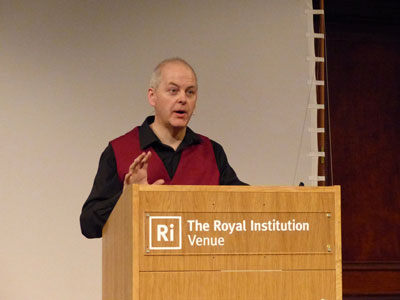 Dr. Jeremy Brooker is an independent researcher into various aspects of magic lantern performance practice. He completed his PhD through Birkbeck College, University of London under the supervision of Prof. Ian Christie.

His particular areas of interest are the use of music and live action in conjunction with screen-based images; science as spectacle; stage illusion; and optical magic. He has undertaken a number of site specific studies, notably on Victorian institutions the Royal Polytechnic Institution; the Adelaide Gallery; the Royal Panopticon; the Royal Institution; and the Academy of Music in Philadelphia. This has led to further original research on such figures as John Henry Pepper; Edward Marmaduke Clarke; Thomas Tobin; Henry Morton; and John Tyndall.

Jeremy Brooker is a founding member and current Chairman of the Magic Lantern Society. He formerly held the post of Research Officer, and was the first editor of its flagship quarterly publication The Magic Lantern. He is a regular participant in international conferences related to his fields of interest.

The Temple of Minerva: Magic and the Magic Lantern at the Royal Polytechnic Institution, London 1837-1901. Ripon: Magic Lantern Society, 2013

“A Lecture on Locust Street: Morton, Tyndall, Pepper, and the the Construction of Scientific Reputation.” In Science Museums in Transition: Anglo-American Cultures of Display in the Nineteenth Century, by Carin Berkowitz, and Bernard Lightman (eds.), 111-138. Pittsburgh: University of Pittsburgh Press, 2017.

“Paganini’s Ghost: musical resources of the Royal Polytechnic Institution (1838-1881).” In Realms of Light: Uses and Perceptions of the Magic Lantern from the 17th to the 21st Century, by Richard Crangle, Mervyn Heard, and Ine van Dooren (eds.), 146-154. Ripon: Magic Lantern Society, 2005. 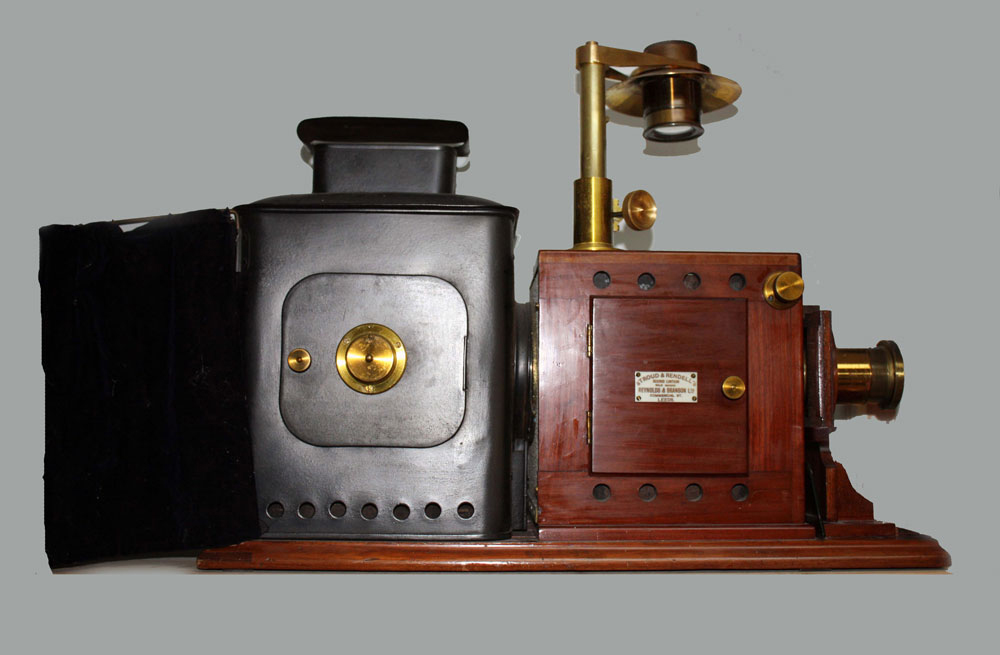